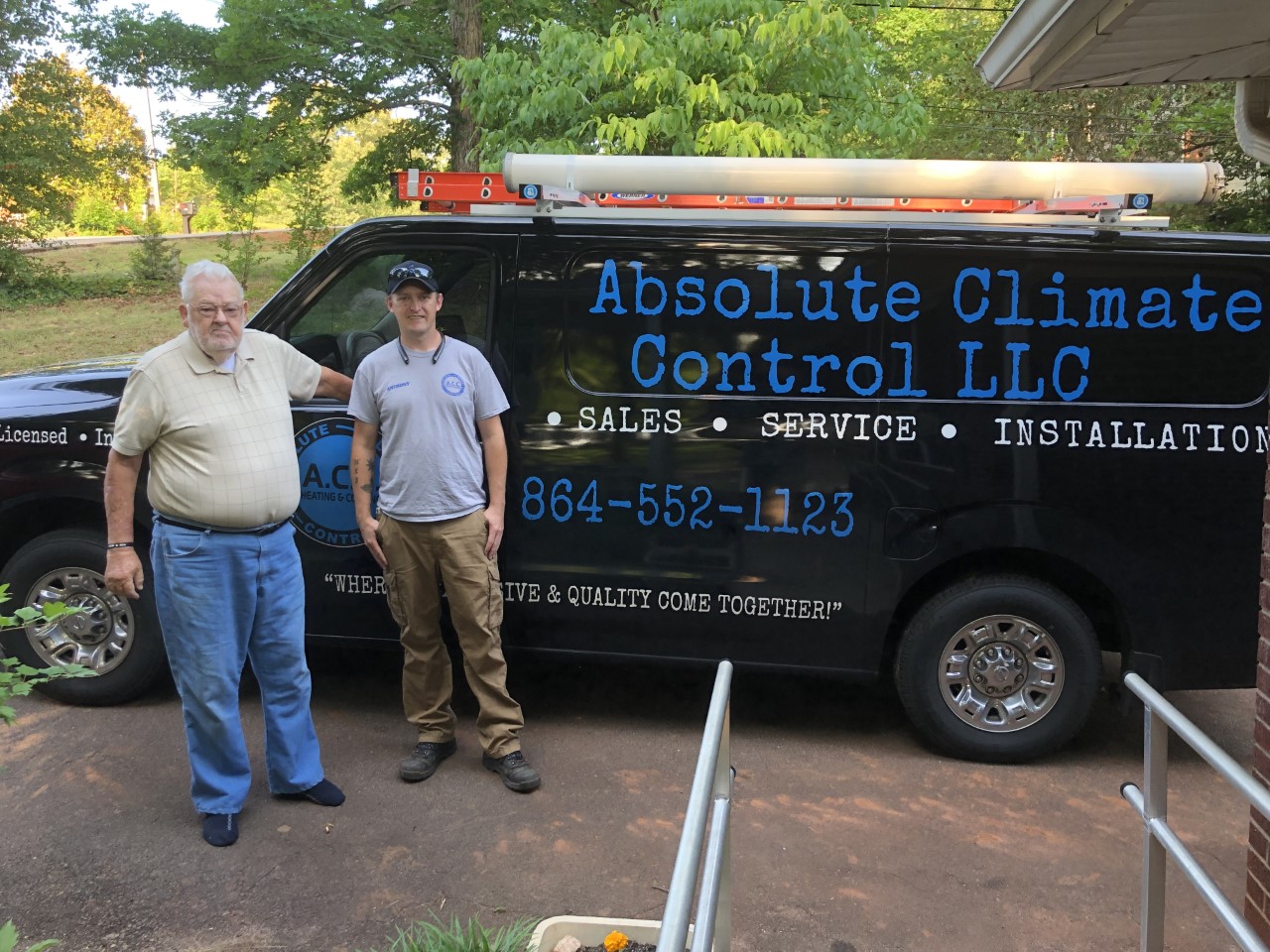 This Memorial Day, Anthony Moore of Absolute Climate Control wanted to thank veterans for their service. He partnered with Upstate Warrior Solution which led him to lifelong Greenville-area resident Frank Tooley, age 88, and his incredible tale of survival in a North Korean POW camp.

At 19 years old, Tooley, a barefoot cotton picker, enlisted in the U.S. Army three weeks after the start of the Korean War. After a month, he found himself in the mountains of the 38th Parallel. Many of his companions were killed. Tooley was taken prisoner by the Chinese and interred in a prison camp for more than two years. By sheer determination, he survived while he watched other prisoners die from starvation. After Armistice Day in 1953 and spending a year in a military hospital following several surgeries, Tooley returned to Greenville. He then enlisted in the U.S. Air Force for a tour of five years. In 1970, he was elected a county magistrate.

“How could I allow a hero to suffer in the Carolina heat after all he had been through,” Moore said. “We owe so much to these heroes who fought for our freedom.” 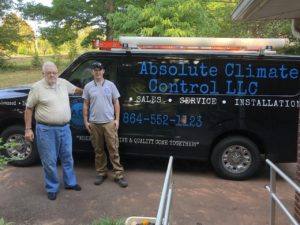