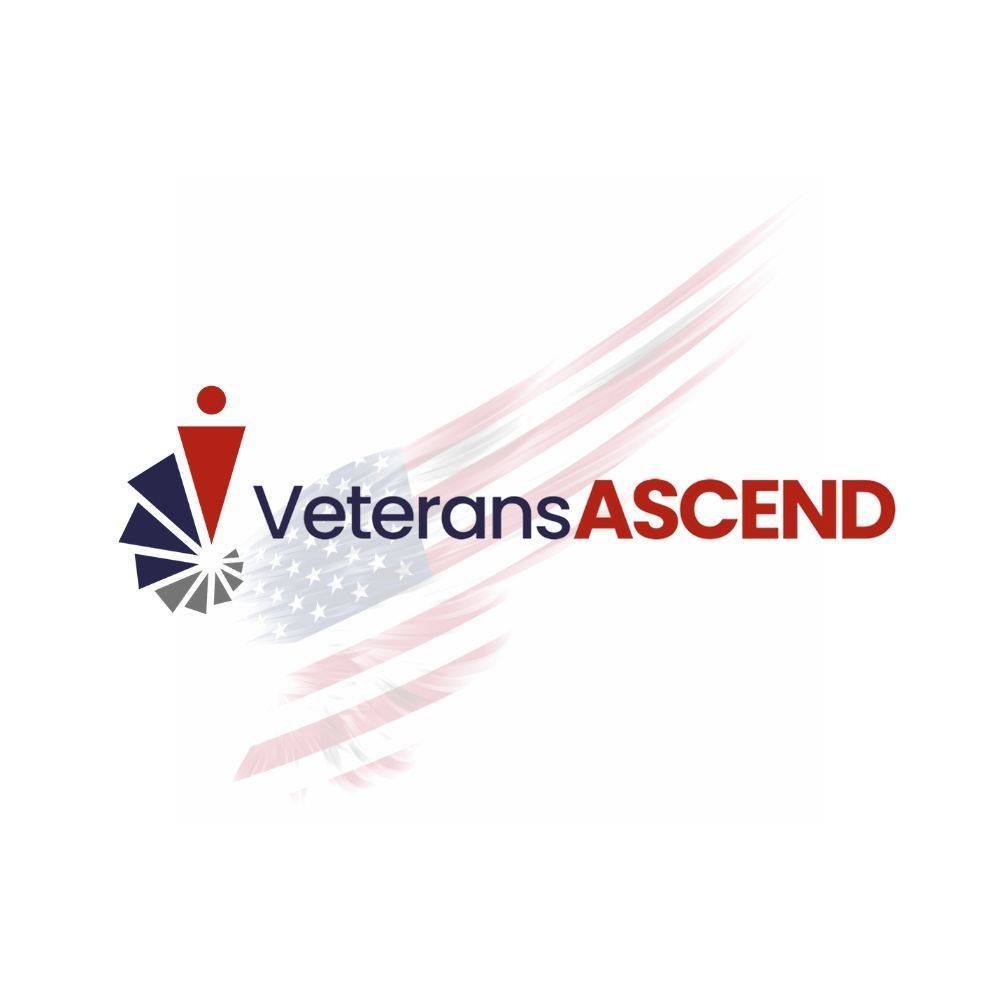 “This is a new federal award; It came out in 2017.” Robyn, co-founder of Veterans ASCEND, said, “So we want to get the word out for companies to apply for the award.”

According to hirevets.gov, “The Honoring Investments in Recruiting and Employing American Military Veterans Act of 2017 (Hire Vets Act or the Act), signed by President Trump on May 5, 2017, requires the Secretary of Labor to establish a program, by rule, that recognizes employer efforts to recruit, employ, and retain veterans.”

Although the criteria depends on the level and employer size, most of the awards are based on the following measures:

“It’s great recognition,” Robyn Grable said. “It’s a great way to promote that you are a veteran- or military-ready organization.”

The application can be submitted by the employer themselves. The 2020 application window opens on January 31, 2020. The DOL will stop accepting applications on April 30, finish reviewing them no later than August 31, and select the employers to receive the HIRE Vets Medallion Awards no later than September 30. The employers will be notified of their application status by October 11. The DOL will announce the list of award recipients as it coincides with Veterans Day. For a complete list of the 2019 award recipients, visit https://www.hirevets.gov/awardees.

Robyn said she’s working very closely with the DOL for the Veterans ASCEND program and definitely wanted to apply for and support the HIRE Vets Medallion Program.

Veterans ASCEND is a free resource for transitioning service members and all veterans. They match the veterans to employers, based on their skills. They are not a job board or a traditional recruiting firm. Instead, their technology uses unique data sets and algorithms to translate military occupations into skills and then matches the veterans to employers. By reversing the hiring process, Veterans ASCEND is eliminating the barriers between veterans and employers.

“It’s all about getting a veteran in the right job.” Robyn continued, “and getting a company to utilize the skills a veteran brings to the table and pay the veteran at a wage commiserate with their skills.” Thereby ending veteran underemployment.

According to veteransascend.com, “Veterans ASCEND is a Veteran-Owned company, breaking employment barriers by changing the way employers find and hire great talent.”

Additional details of the HIRE Vets Medallion Program can be found at https://www.hirevets.gov/.