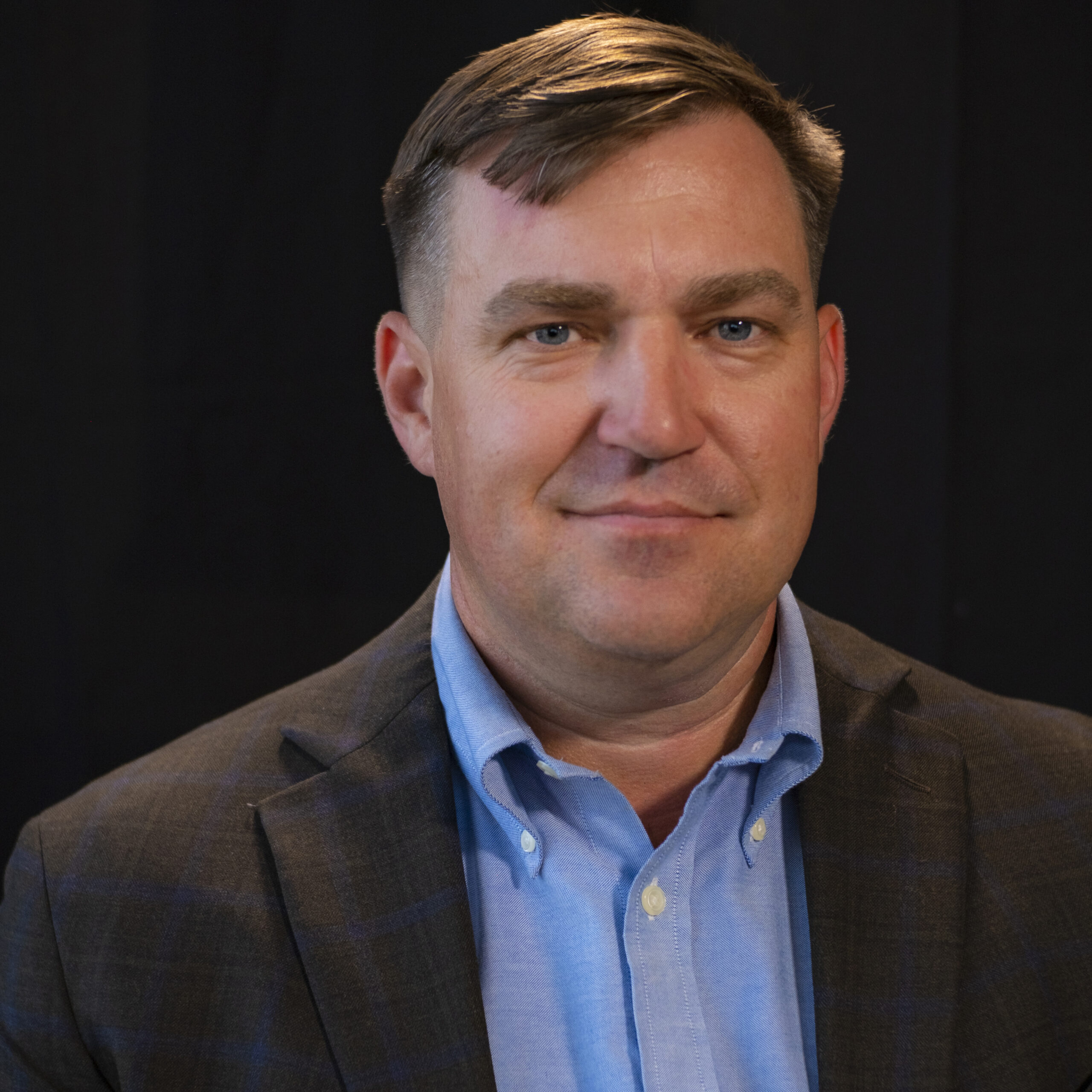 Charlie was born and raised in York, South Carolina. He is a graduate of the US Military Academy at West Point and served on active duty for 10 years in both the Army and Marine Corps. After a combat deployment to Iraq in 2005, Charlie moved to Greenville, South Carolina, and began work in the private sector at Harper Corporation – General Contractors and the USMC Reserves.

Charlie then served on active duty as the District Injured Support Coordinator for the states of South Carolina and Georgia with the Marine Corps’ Wounded Warrior Regiment from 2009 – 2014, while volunteering with Upstate Warrior Solution in its formative years. In addition to being the President of Upstate Warrior Solution, Charlie continues to serve in the US Marine Corps Reserves.

He and his wife Elizabeth live in Greenville, SC, and have three children.