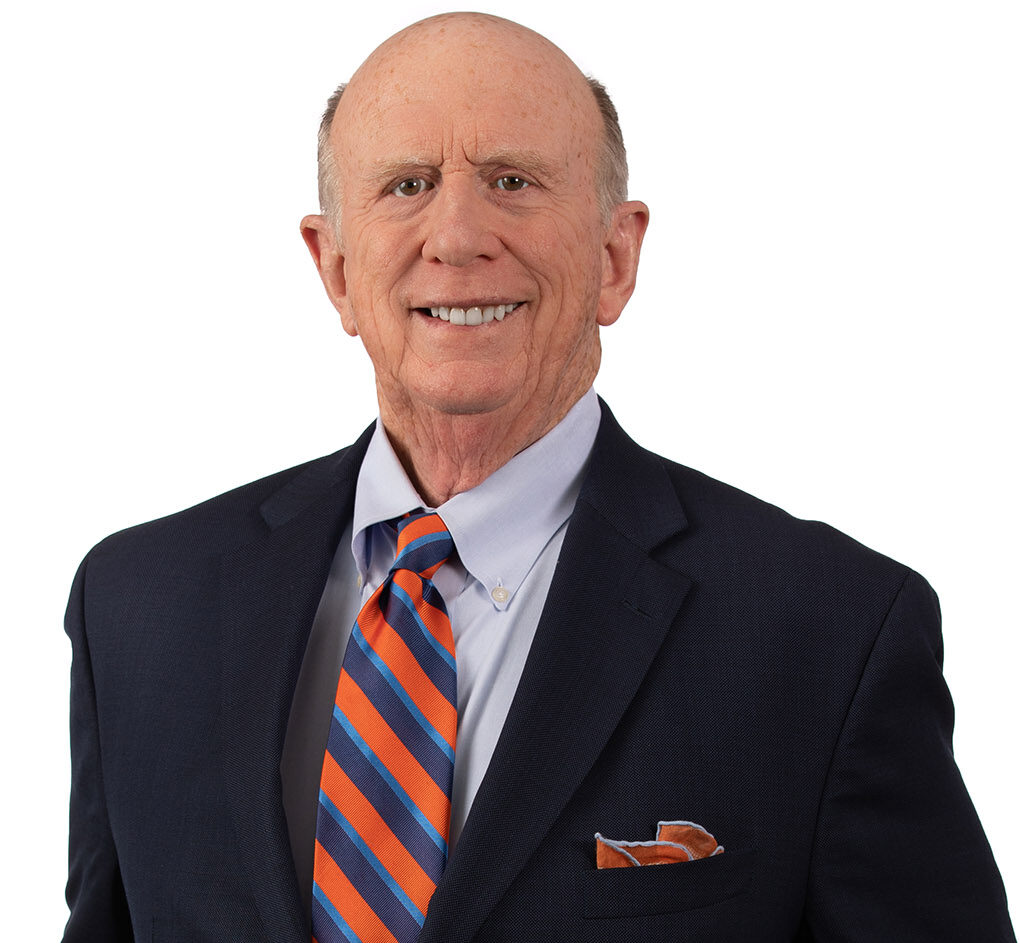 Ambassador Wilkins chairs the public policy and international law practice group with a special focus on U.S.–Canada interests. He proudly served as U.S. ambassador to Canada from June 2005 to January 2009, appointed by President George W. Bush. Since returning home from Canada, David spent six years chairing the Clemson University Board of Trustees and remains an active member of that board. He also sits on the board of United Community Bank.

In 2010, then South Carolina’s Governor-elect Nikki Haley tapped David to chair her government transition team. First elected in 1980, David served 25 years in the South Carolina House of Representatives. He was elected speaker in 1994 – a position he held for 11 years until he resigned for his ambassadorship post. He is the recipient of numerous awards including the state’s highest honor, the Order of the Palmetto. David and his wife Susan have two grown sons and two grandchildren.