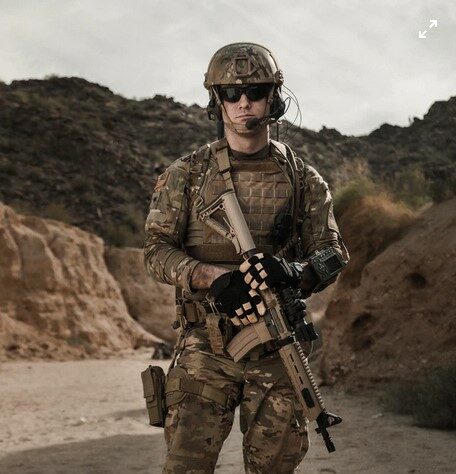 Through the financial support of community partners like Bank of America, we are able to help veterans like George, a U.S. Army veteran.

George Davis served 7 years in the U.S. Army as a Special Electronics Device Repairer. Originally from Sumter, SC George came to the Upstate to seek out treatment for substance use and mental health-related issues.

After the first attempt of treatment, George found himself homeless, living on the streets of Greenville in early March 2021. Not only was he homeless, but he was also admitted for a short stay at Greenville Memorial Hospital due to his substance use issues. Favor Greenville, a community recovery resource, reached out to Upstate Warrior Solution after finding out George was a veteran. 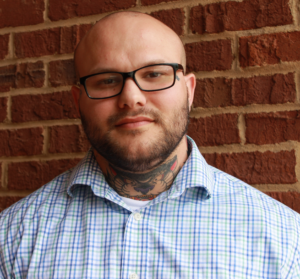 Zach Goff, the Pickens/Oconee Fellow for UWS and veteran peer coach, began working on finding impactful solutions for George’s current situation. After an initial phone call with George, he said “He had hit rock bottom and was ready for a change.” After going over multiple options, a spot was secured for George at a Home with a Heart in Liberty, SC, a Christian rehabilitation 8-week program dedicated to helping men break the chains of addiction.

Often, veterans dealing with substance use issues have legal considerations as well. George is currently on probation and received a violation for failing a drug test. After careful consideration and working directly with Upstate Warrior Solution, George’s probation officer agreed to drop the violation if the 8-week rehab was successfully completed.

George has done a tremendous job during his stay. He graduated from the program on Saturday, May 22. After graduation, George transitioned into another program, Warriors Once Again. Led by Chris Pfohl, Warriors Once Again is a 2-year program for veterans in Spartanburg, SC. George’s story is a pure example of how community organizations and public-private partnerships, like the one we have with Bank of America,  can band together to help veterans on all fronts. 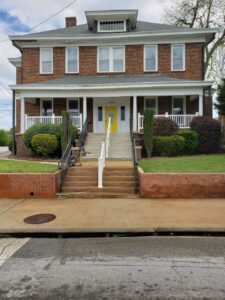 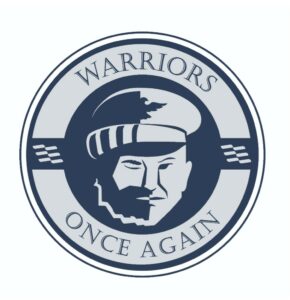