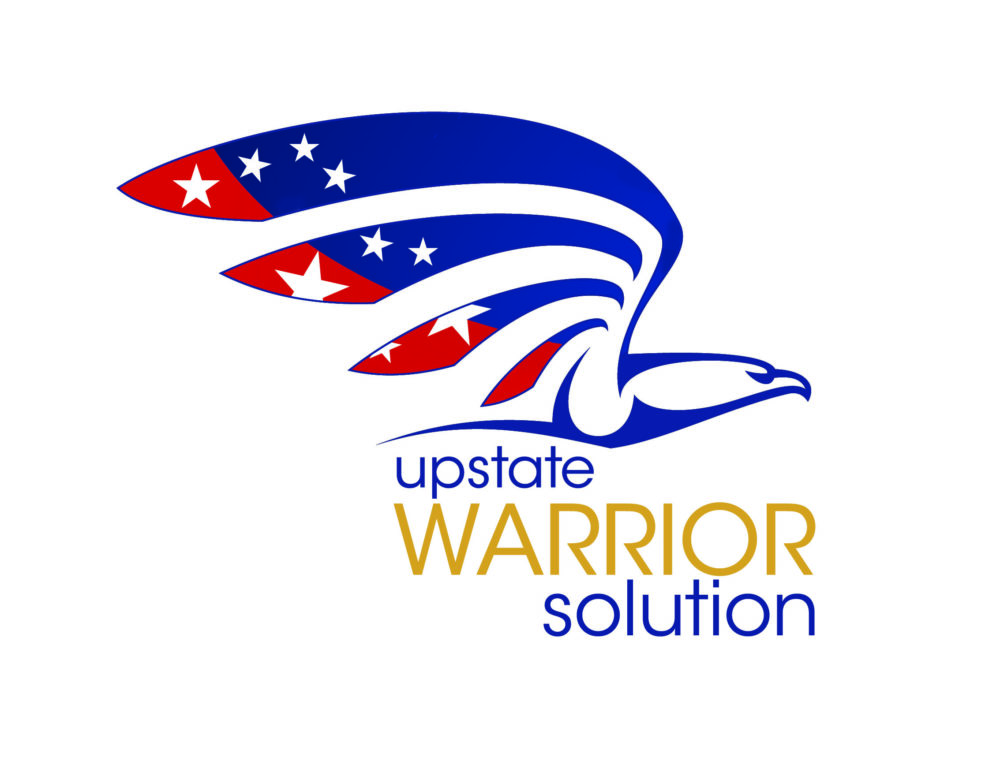 One of our veteran volunteers wrote us a thank-you message. See it below:

When I ended my active service with the Marine Corp, I stepped out of that world and into
college and employment. My schedule and mind was filled with new priorities and tasks that
kept me moving. My needs were met. I had a home and the money to pay for my utilities,
essentials. and even some extra to enjoy my new freedom.

There was no gap, no tough times. I also had a family to fall back on and zero responsibilities,
except my dog. Fast forward about 8 years, I was doing very well. I had a leadership role in a
lucrative company, I had moved from my job as a police officer to the private sector and was
making six figures.

Pick a cliche and my situation falls under it. In the middle of this upper middle class bliss, I
received my first set back, divorce. The fall out left me with a 2-year-old little boy and single
parenthood. Set back number two, the choice between the six figure salary and raising my son.
I choose my son for a multitude of reasons, among them was, “ I will take a 6 month or 1 year off, raise my son, I can get a job after that hiatus, and it will be EASY”. This is where the mistakes started to pile up.

Fast forward again. I am now self-employed, hustling for every dollar, struggling to keep my
new family and myself in the lifestyle we have. Savings vanishing and quality of life falling too
survival, just getting bills paid. The job market was not responding well to my gap in work
history and living wage salary offers were slim.

Set back or step forward, I wasn’t sure at the time. My wife (#2) and I decide I should move to
South Carolina after a friend tells me he has work for me. Short story, I move, and the job does not
materialize. There is a fall out in my savings, and my marriage and quality of life take a sharp decline.

After living in survival mode for so long, a lot of emotional issues began to manifest themselves
on me, physically. Depression, anger, poor decisions, poor judgement, exhaustion, constant
fatigue, drinking, and a multitude of dark thoughts. Some of these were a result of working as a
police officer, and others were the stress of the financial situation I was in. There was the very real
feeling of falling down a dark hole and not being able to work or fight my way out. My family
and I struggled with the possibility of homelessness and cascading downward from that point.
Somewhere in the middle of this very dark period, a friend’s parents tell me about Upstate
Warrior Solution. Like many veterans, I was hesitant or too proud to reach out for help. It took
a while, but eventually, I did call UWS.

My first point of contact at UWS was Jerry Nalley, Intake Specialist. Without his persistence, I would be in a terrible place now. My second and third introductions were to Chad Wooten, Warrior Advocate, and Tyler Warren, Employment Specialist. These two people helped me start down a path, which included a connection to other veterans as well as as shining light in the darkness and helping hand to guide me to employment and out of an incredibly dark hole. They gave me tools to help myself, which made asking for help less of a pill to swallow. Charlie Hall, president, Nate Moore, director, and Theresa Thompson, community development director, gave me the chance to prove to myself and to them I still had value in the workforce.

It has been a difficult road, and I had to carry 80% of the load, but without the 20% from UWS, I
would not have been able to evolve from volunteer to 1099/advocate to Fellowship Program
Manager full-time. Chad said to me once, “Everyone transitions at a different time”. I was
fortunate enough to be in Greenville where UWS is, where I moved from nothing.

It’s a terrible thing to not be certain of whether you can feed or house your family. It makes a
person desperate, and without a group like UWS to mentor and guide a person, the outcome is
usually catastrophic.

I don’t think I will ever be able to thank Charlie and Theresa enough for their belief in me. To
Chad for his ability to care more about others than himself and Tyler for the daily challenges to
be better professionally. Upstate Warrior Solution gave me back the confidence those
dark days robbed me of. The team truly cares. I was fortunate to find them. Thank you to
everyone at Upstate Warrior Solution.