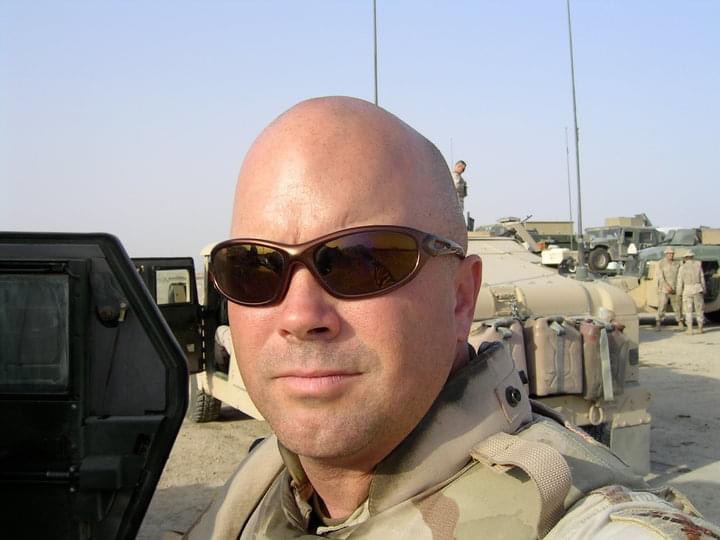 Scott Cook served in the South Carolina Army National Guard for over 30 years. He joined in 1988 and served as part of the Greer, SC Armory until 1994 when he joined the regular Army. After a three-year assignment at Fort Hood, TX, he returned to the National Guard in 1997. During the course of his career, Scott had two deployments (Iraq in 2004 and Afghanistan in 2012) and was called to State activation for six hurricanes. In 2011, he reclassified as a Human Resources NCO and served in that capacity until his retirement as a Master Sergeant in October 2020.

Early in 2020, Scott connected with Upstate Warrior Solution at a monthly networking event put on in collaboration with a local community partner. Looking forward to his retirement from the National Guard, Scott was proactively networking to find the right fit for his civilian career.

UWS Employment Program Manager Brig Berthold was struck by the high level of accountability Scott took with his transition out of the military. Scott attended several networking events with UWS and received one-on-one career coaching from multiple veteran mentors. He also worked closely with a local employment advisor with the National Guard to translate his extensive military experience into a well-tailored resume that was bound to stand out.

UWS supported Scott’s job search by leveraging their network of local employers to help him get in front of companies hiring for HR positions. This fall, Scott was finally offered a full-time position as a human resources business partner for Belk.

“The most helpful thing from Brig and UWS was the support and encouragement that I received,” Scott says. “Brig was instrumental in assisting with my resume review and refinement and was always super supportive of my efforts during my transition. UWS is a crucial link in helping veterans not only transition but also to thrive in the civilian world.”

Scott is already leaning-in to give back to the veteran community. Since being hired at Belk, he’s shared tips on his job search strategy with UWS. These best practices have been shared with over 1,200 veterans in their network. 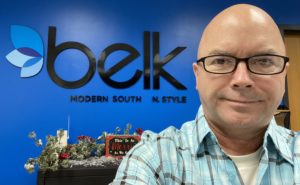