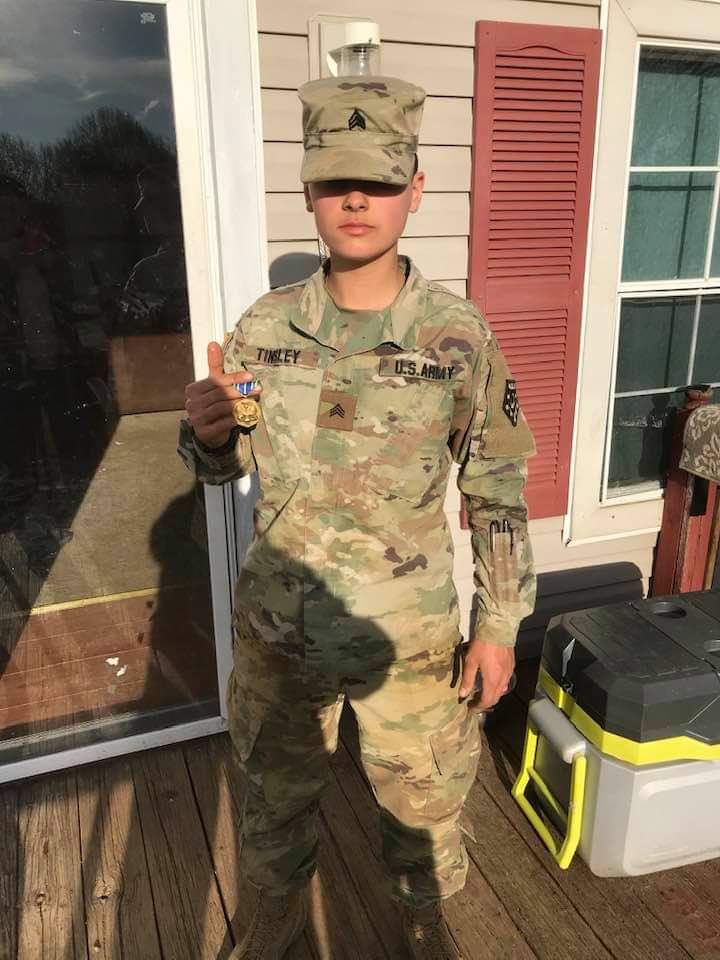 Erin has served in the South Carolina Army National Guard for six years and signed up for another six. So far, she has deployed to Romania and Germany. She was in the 263rd ADA for four years and did a mobilization with them. When she came back, she was transferred to the engineer battalion. “They made it possible for me to become a sergeant. I just hit sergeant before my sixth-year mark.”

Since Erin has been stateside, she has applied to various mechanic shops and had a difficult time when she learned they did not want a female working for them. “My dad showed me how to work on my own vehicles, and I’ve been doing it with him ever since,” Erin said. Fortunately, Firestone hired her, and she has been working for them since January of this year.  A couple of months into her new job, the World Health Organization declared the COVID-19 crisis a global pandemic. “[Firestone] cut my hours by ten,” Erin said, “That took a good $200 of my paycheck.”

On top of the pay cut, Erin’s father and mother got sick and she had to provide for their house. Because she was working less and juggling a lot with her family and the military, Erin fell behind on utility bills and car payments. Her truck got repossessed, and she was without a vehicle for several months.

UWS Warrior Advocate Elizabeth Hiott connected with Erin in August. After learning about her financial situation due to COVID-19, Elizabeth told Erin about the Premier Foundation Relief Fund and how Upstate Warrior Solution could help her. “She sent me everything I needed to fill out and kept in contact with me,” Erin said of Elizabeth’s assistance.

Thanks to the partnership with the Premier Foundation, UWS was able to assist Erin with paying her water and power bills. As of August 28, UWS has distributed nearly $49,000 through the relief fund to about 60 local veterans who have been impacted by the health crisis. Additionally, UWS worked with Vets Helping Vets in Anderson (VHVA) to donate a car to Erin so she could get to work. “I’m just very thankful y’all were able to help me out,” Erin said. “I thank y’all for helping me get back on my feet and helping me and my parents. Big shout out and thanks for Upstate Warrior Solution and my family.” 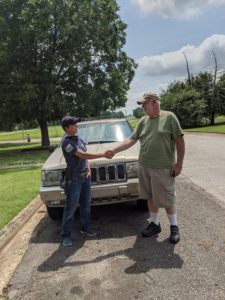 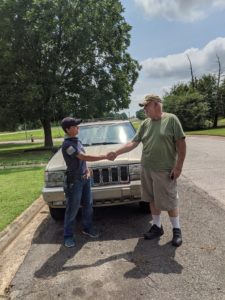