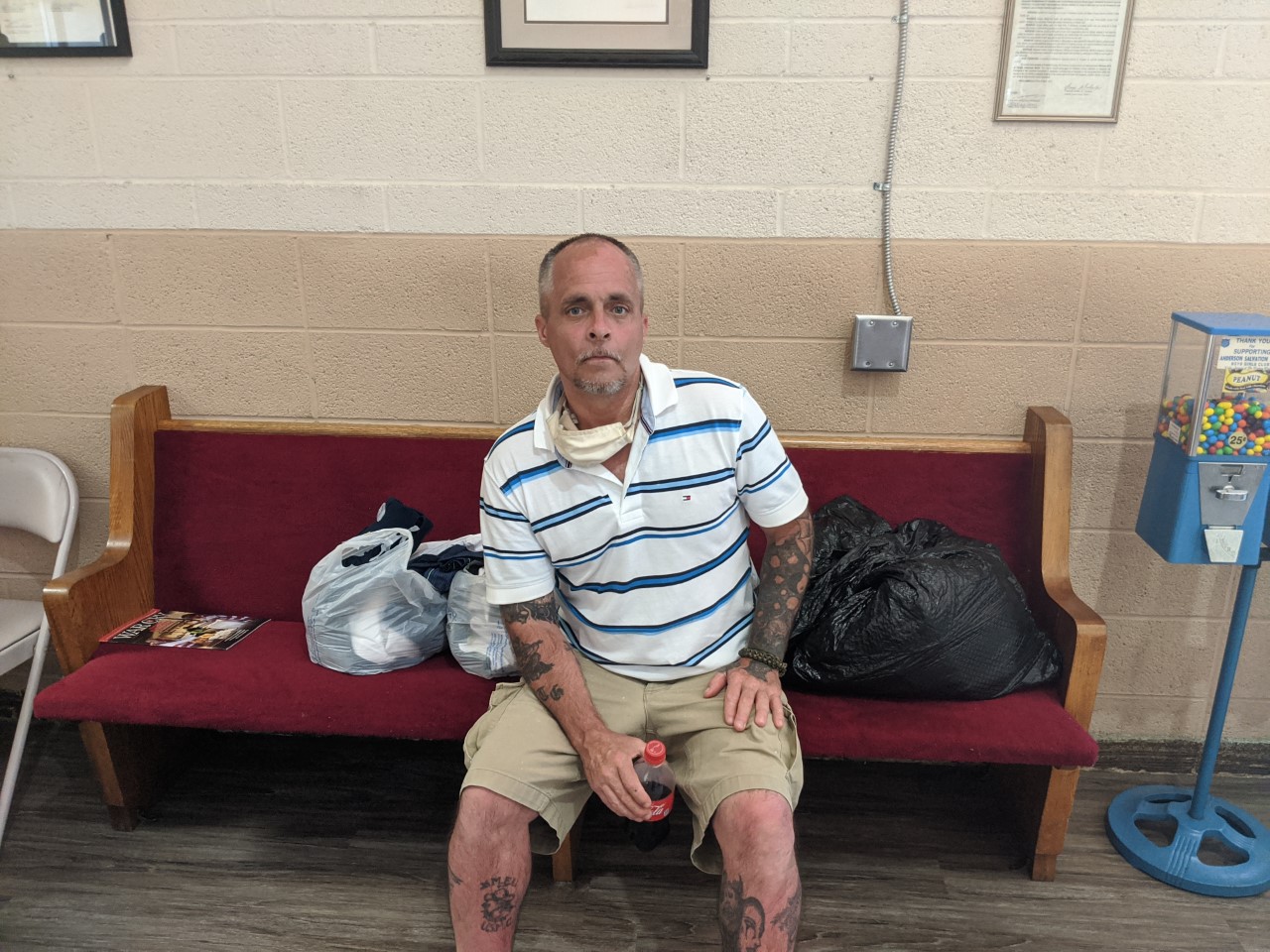 Michael served in the U.S. Army National Guard from January 1989 to 1998 as an Army Corporal, E-4. Then, he served Active Duty in the Marine Corps from January 1998 until 2001. Since his transition out of the Military, he moved back to the Upstate of South Carolina, specifically Anderson County.

Because of our partnership with local organizations like the Anderson Salvation Army, they reached out to our Upstate Warrior Solution team in the Anderson office to let us know about Michael. Immediately, our team went to meet with him.

When our team saw him, Michael had only the clothes on his back. He was in desperate need of clothes. With the help of several donations, Upstate Warrior Solution was able to get Michael clothes. When our team took the clothes to the Salvation Army of Anderson, Michael expressed how grateful he was to our organization and donors for helping him in his time of need.