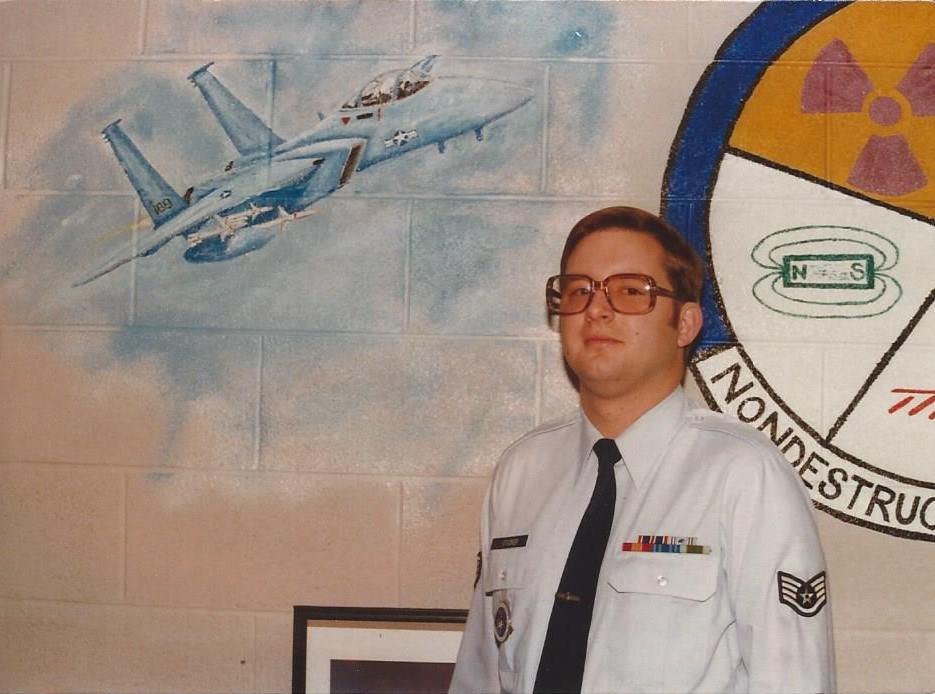 Today’s Warrior Wednesday, Bobby Stucker MSgt, enlisted in the United States Air Force in 1973 and retired in 1993 with two tours to Western Europe. He was stationed at Spangdahlem AB Germany from 1982 to 1985 and Sembach AB from 1987 to 1991. He is currently fully retired as of last year, 2020. “After my military service, I got the privilege to become a Tool Design Engineer.” 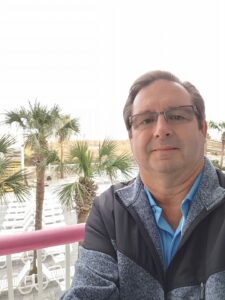 While on active duty, he was a Nondestructive Testing (NDT) Journeyman with 20 years of experience. He performed inspections on the T-37, T-38, F-4, F-15, F-16 A10, Ch-53, UH-1H and UH-1N Helicopters. Bobby said hese techniques involve the use of X-ray, Ultrasound, Eddy Current, Magnetic Particle, Fluorescent Penetrant, and Oil Analysis. He said, “The NDT field is an outstanding field that can be used on aircraft, Ships, Trains, and just about anything that needs an inspection to prevent a catastrophic failure or a crash — an ounce of prevention instead of a pound of cure.”

He continued, “I had the privilege to teach basic and advanced Nondestructive Testing Techniques to approximately 1600 men and women at Chanute AFB Il. Having all this experience and hands-on training, I worked with some of the finest people in the United States Air Force as well as NATO countries from Germany, Great Britain, and Italy. While stationed at Sembach AB, I was Fabrication Branch Chief, and we supported the A-10 Thunderbolt attack aircraft, the CH-53, and the EC-130 Compass Call aircraft. My family and I were there when the Berlin wall fell in 1989. I even have a piece of the wall to show. In addition, most of the aircraft described above were used in Desert Storm, except the trainers. All of my experiences with teaching and performing NDT can be translated into civilian jobs.

He finalized his United States Air Force tour of duty in 1993 at Malmstrom AFB Montana as the Fabrication Branch chief on the KC-135R Refueling aircraft.  Bobby said. “It was my pleasure to have served with thousands of professional men and women across our great nation. If asked, I would do it all over again.”