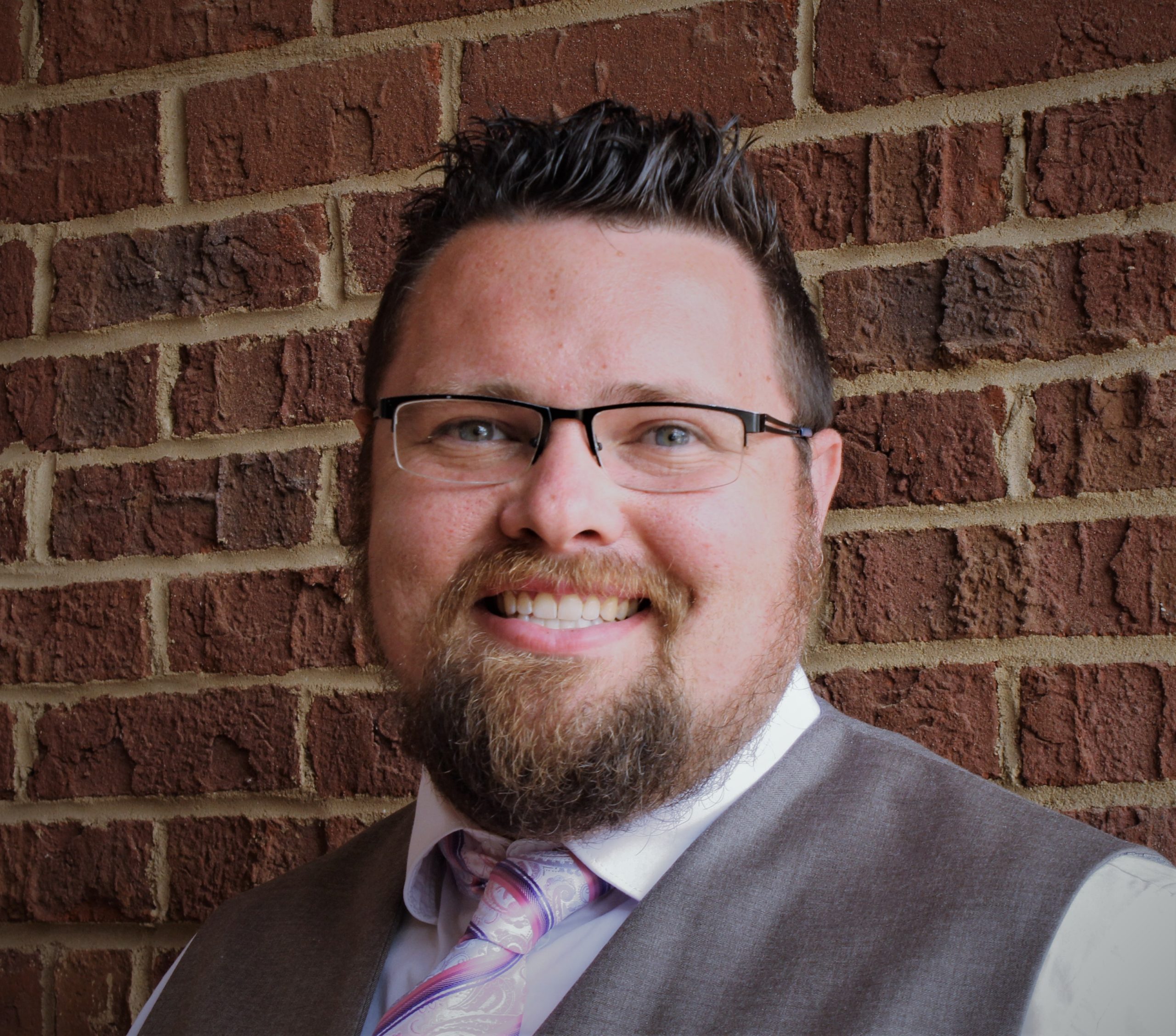 This fall, Elijah Gregg will be back where he belongs, at the front of a classroom.

But that didn’t seem at all certain a year ago, when COVID restrictions led to him leaving a job with an Idaho school district.

The Fellowship Program at Upstate Warrior Solution (UWS) “gave me enough breathing room so I could process and then get back into teaching,” said Gregg, an Upstate native.

UWS’ Fellowship program is part of the wrap-around services they offer to Upstate veterans. The program provides service and development opportunities to help veterans find their post-military passion and pursue it.

“He soaked it all up,” Lindsay Escher, Fellowship Program Manager, said of Gregg. “I don’t think there was a day he didn’t take anything away from what was in front of him.”

Some fellows come to the program straight from military retirement. Others, such as Gregg, find their way later.

In 2006, Gregg graduated from Berea High School and enlisted in the Army. He was part of the 2007 troop surge in Iraq, where he was shot while on a mission. The injury was so severe he had to be brought back to the U.S. for treatment. But even with the care available here, Gregg developed necrosis and needed a hip replacement. He took medical retirement in 2009 – when he was 21.

Gregg went back to school, first studying welding, then gunsmithing, and then, briefly, radiology. But nothing was clicking. On the advice of a counselor, he switched to agricultural education. And his first job as an ag teacher confirmed he’d finally found his place.

But when COVID struck, and students went home to learn remotely, Gregg felt lost. They were his reason for being in the classroom. He finished his contract and, with his wife and three children, moved back to the Upstate.

Gregg found out about the Fellowship Program in a meeting at a Greenville VA Clinic. Fellows work for six months as assistants to advocates in each of UWS’ offices. In addition, they meet as a group monthly for professional and personal development, covering everything from resumes and interviews to networking and active listening skills.

The first UWS Fellowship cohort met in 2015. More than 40 veterans have graduated from the program since then.

After a fellowship, “the military jargon is mostly gone,” Escher said, laughing. “Typically, we’ll see them completely transform the way they conduct themselves in general.”

According to Escher, remaining connected to program graduates is a priority for UWS. “We want them to know that we’re still here, we still care, we still want them to be doing well,” she said.

Gregg felt that care during his time with UWS.

“They want to make an investment in you,” he said. “That’s a cultural thing that you don’t get enough of.”

He took advantage of an optional second term and graduated in June 2021 after a full year as a fellow. His next stop is Northwest Middle School in Travelers Rest, where he’ll be starting an agricultural education program.

“I’m ecstatic,” he said. “I’m really excited to build this thing up from the ground.”

Fellowship applications are accepted throughout the year, with new cohorts typically beginning in January and July.

“If you’re trying to figure out the next stage of life, this might be a great point to get reintegrated,” Gregg said.

For more information about our Fellowship Program, click here.