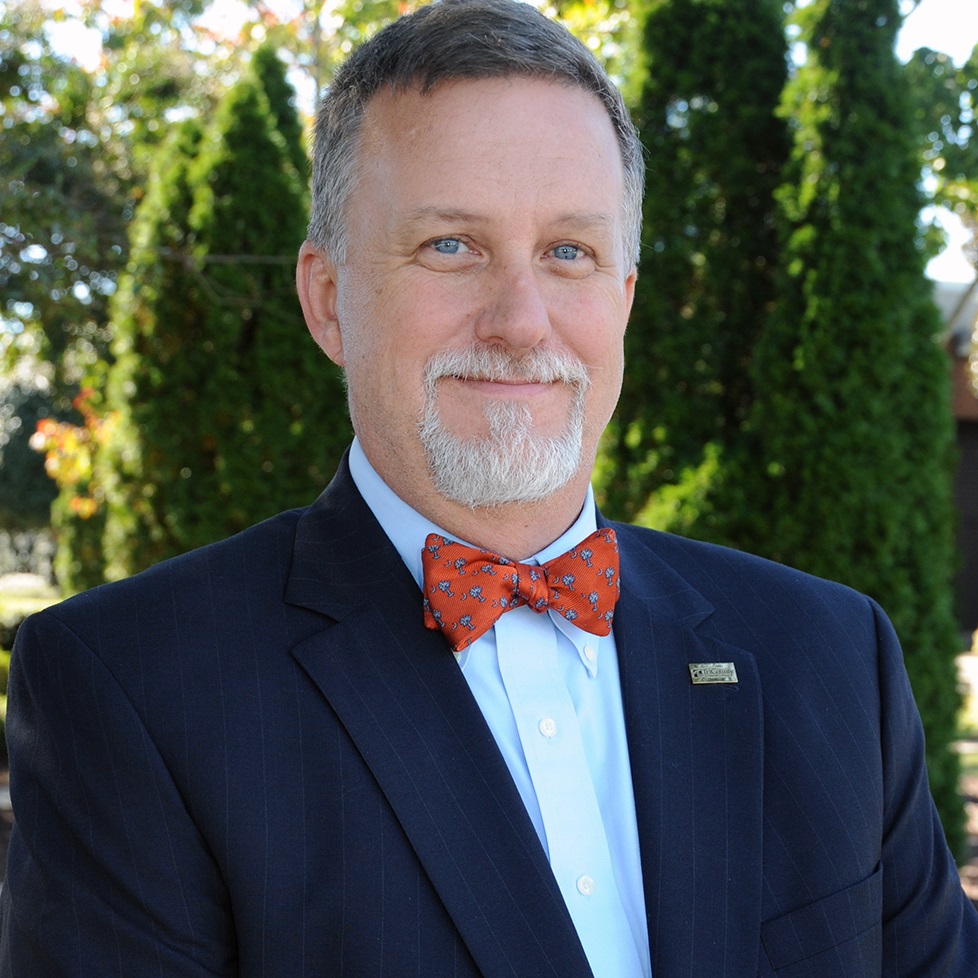 Dan Cooper is a former member of the South Carolina House of Representatives, representing District 10 in Anderson County. He served the people of South Carolina from 1990 to 2011 when he was elected to replace his father, M. J. “Dolly” Cooper, who held the same office from 1974 to 1990. Cooper has the distinction of being the first Republican from Anderson County elected to the SC State House. Throughout his time in office, Cooper was recognized as a devoted public servant who shaped public policy based on his dedication to making South Carolina an even better place to live and work.

Cooper was born and raised in the Piedmont community in Anderson County, where he lives today. He graduated from Wren High School in 1979 and from Clemson University in 1984 with a Bachelor of Science in agricultural economics. He received honorary doctorate degrees from the Medical University of South Carolina, Coastal Carolina University, The Citadel, Clemson University, and Anderson University.

He began his career working for state and local governments. In 1987, Cooper embarked on a career in the insurance industry, spanning twenty-five years. He completed programs at several commercial property and casualty insurance schools and became a Certified Insurance Counselor in 2004. He was a partner in Capstone Insurance Services in Greenville from 1999 to 2012 when he sold his interest in the company. He was a principal in Parker Poe Consultants in Columbia, SC from 2001 until October 2014. He joined the administration of Tri-County Technical College as economic development and government relations director in 2014.

Cooper received the Order of the Palmetto from Governor Nikki Haley in 2011 and was named a SC Ambassador for Economic Development by Anderson County in 2012. Cooper is the 2009 recipient of the prestigious Riley Institute at Furman University Wilkins Award and received many other legislative awards over his career.

In addition to his civil service as a representative in the SC House, Cooper continues to be active in his community and the Upstate. He served on boards for SC Freedom Weekend Aloft, the Small Business Association, Goodwill Industries of the Upstate and Midlands, Boys Home of the South, and was a member of the Legislative Advisory Board of Palmetto Pride, the Anderson University Board of Trustees, Upstate Warrior Solution, and the Hunley Commission. He was an Assistant Cub Master and Cub Scout Den Leader of Pack 13 in Piedmont. He serves as a Sunday school director at Mt. Airy Baptist Church and as president of the Wren Athletic Booster Club. Cooper is the “Voice” of the Wren Golden Hurricanes football and basketball programs.

Cooper lives in Piedmont with his wife, Melissa “Missy,” and their two children, Leanne and Daniel.