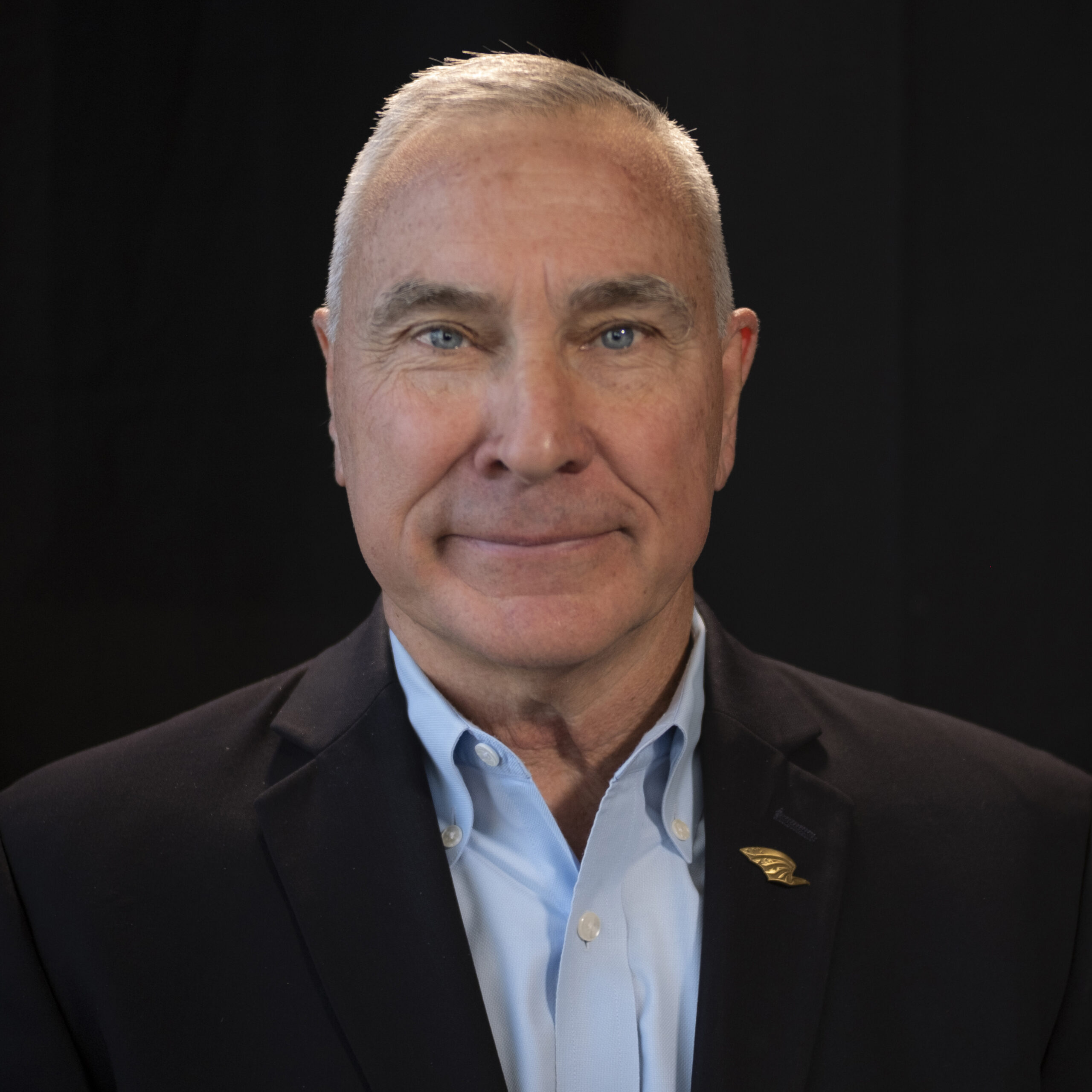 He was privileged to lead at every operational level in the Marine Corps, to include commanding — a CounterTerrorism Task Force in combat, the 2nd Marine Division, the 3rd Marine Division, and Marine Corps Special Operations Command.  His staff tours included Military Assistant to the Secretary of Defense and Director of Strategy, Plans, and Assessments for GEN Dave Petraeus in Iraq.  Over his career he served multiple tours in 8 different combat zones.

Since retiring he helped found Upstate Warrior Solution, a veteran non-profit here in the Upstate of South Carolina; and he has worked with a number of businesses as a consultant, board member, and CEO/President.