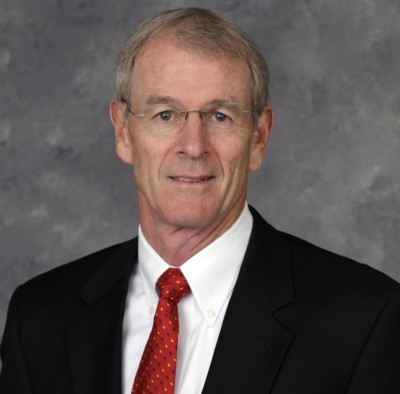 Tee Hooper, the current board chairman and co-owner of FGP International, Inc., which deals with executive search, staffing, and HR Consulting, serves as a board member of Southern First Bank and Verdae Development, Inc. He has served as board chairman, co-owner, and CEO of Sign Crafters USA, a sign manufacturing and service company, from 2006 to 2016; board chairman, co-owner, and CEO of General Wholesale Distributors, a Trane HVAC distributor of residential and light commercial equipment in South Carolina, from 2006 to 2013; CEO of Profit Lab, a telecom expense management company, sold to Cass Information Systems, from 2002 to 2006; southeast regional president of IKON Office Products, 1993 to 2001; president of Modern Office Machines, MOM, sold to IKON Office Products, from 1983 to 1993; and general partner of Reedy River Ventures, a “Small Business Investment Company,” which made venture capital investments, from 1980 to 1984.

Tee was awarded the Order of the Palmetto, the highest civilian honor given in South Carolina, in 2009 for his efforts in reforming the Department of Transportation, where he was chairman from 2003 to 2008, appointed by Governor Sanford.

Tee earned a Bachelor of Science in Business Administration from the Citadel in 1969, where he was captain of the basketball team and the tennis team. He was inducted into the Citadel Athletic Hall of Fame in 1982.

Tee and his wife, Sherry, have two children and six grandchildren.